In 2006 we designed Neo for Adax, a Norwegian producer of electrical convectors. It was designed to improve usability with a front facing temperature display and easy to reach adjustment panel. Neo revolutionised its segment and instantly became the benchmark and market leader with its minimalistic styling. It moved the category from electrical appliances into the realm of modern furniture. In order to fit into different environments and personal styles, Adax Neo comes in four different colours: red, black, white and silver.

Winner of the Award for Design Excellence 2007, Norwegian Design Council. As an evolution of Neo, we designed the Adax Neo2, launched in 2014. 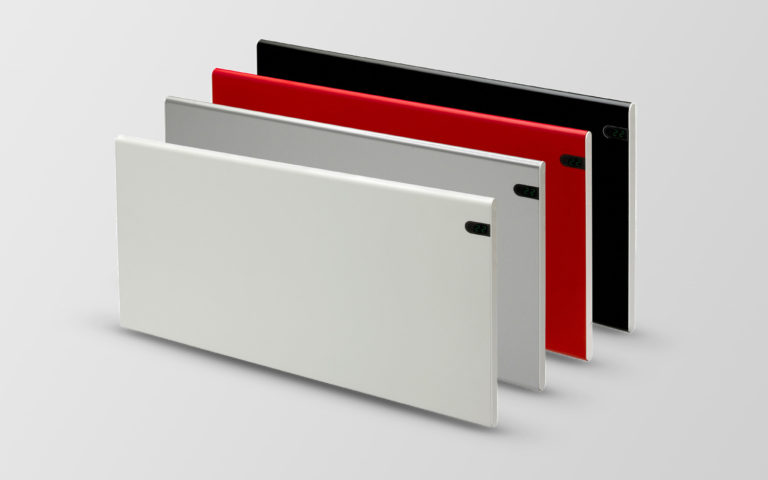 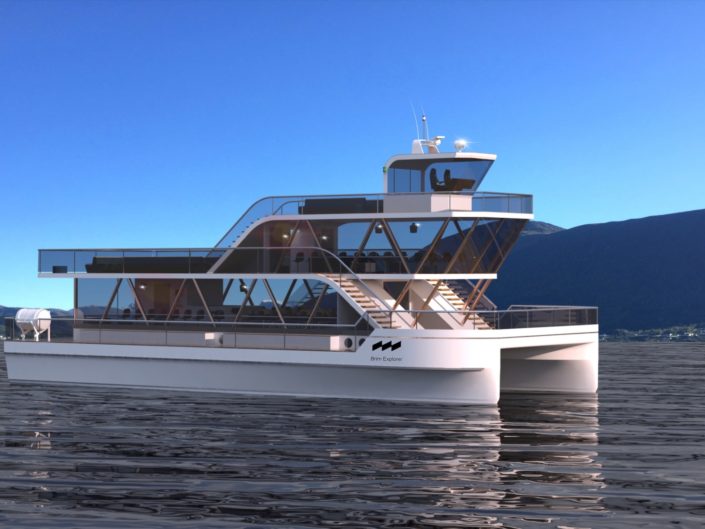 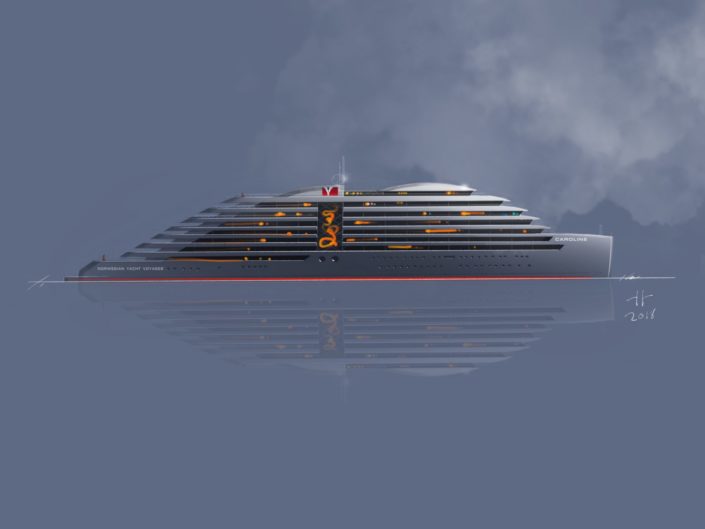 Designing the future of cruise 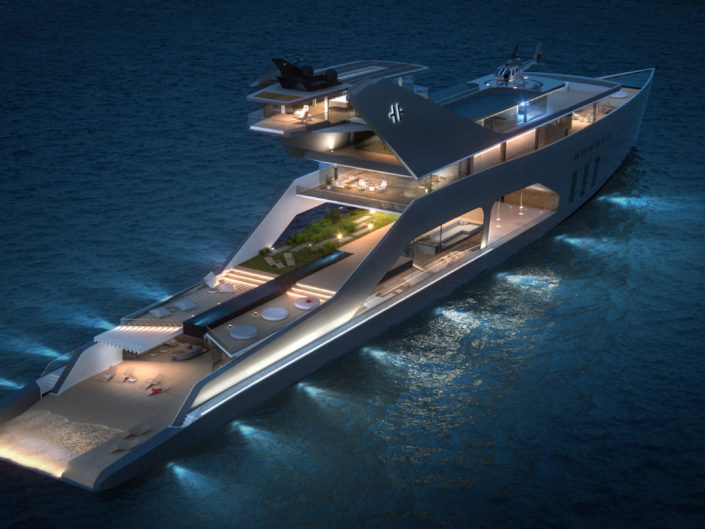